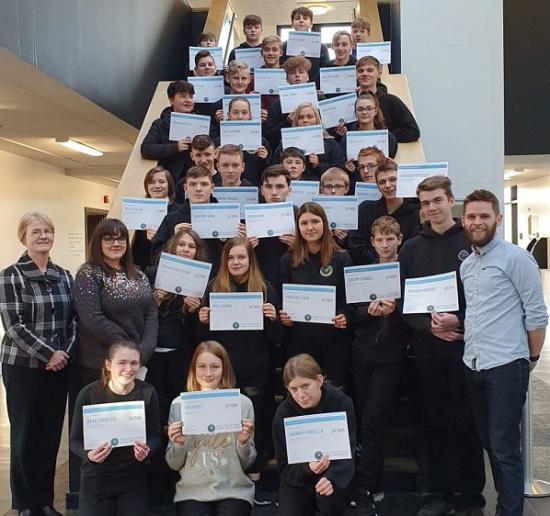 Wick High has issued the following information on the school web site.   Please see below important information regarding the arrangements for online learning to begin on Monday 11th January.
[Secondary Schools]
5/9/2019