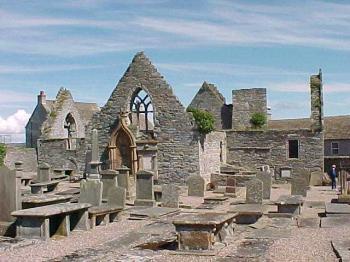 By Valerie Forsyth.   Old St Peter's Church in Thurso, Caithness, is one of the town's most iconic ruins.
[Community Groups]
21/3/2019