Bill Takes His Election Campaign to Latheronwheel and Latheron 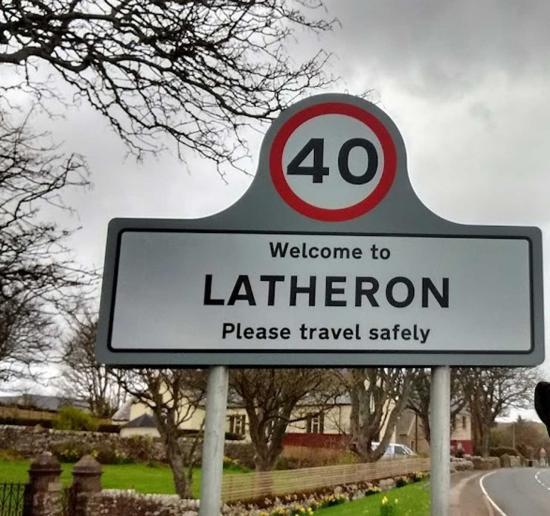 A dry but dull morning saw Bill out again on the election campaign trail.

A very nice part of Caithness for walking and woodland if you have to time to investigate.

Nice coastal paths would make a great day out.

The paths connect to the Inverness to John O'Groats trail which is a long walk but the Caithness sections are great.

Onwards to the election on Thursday 5th May 2022.

Bill has been over most of Caithness many times taking photos and in previous election campaigns. After a break of 5 years he hopes his determination and stamina will triumph again.

At the bi-election in 2021 Bill did no campaigning as his wife Maggie had just recently died following 6 weeks in Caithness General before the election. Jill Tilt who narrowly won is not standing this time round.