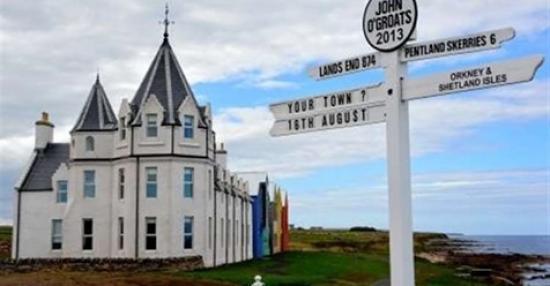 Caithness Health Action Team would like to give our sincere thanks to this fantastic team who have raised a significant amount for us £1,765 .This money will be used to help our community.

Many thanks to all who contributed to the amount raised and thank you to these nine superstars!

Note the total is still going up and at time of publishing this item it was £1855.

The money will be used to buy more 100 mile helper kits that CHAT has distributed to people going south for health care.

See the page at https://www.gofundme.com/f/cycling-team-874-miles-jog-to-le?