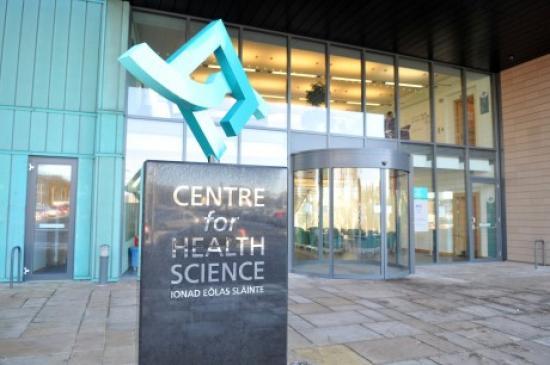 NHS Highland's annual review has been rescheduled for Tuesday 09 April 2019. It will be held in the Centre for Health Science, Inverness with Jeane Freeman, Cabinet Secretary for Health and Sport, in attendance.

The agenda is set by the Scottish Government Health Department based on national standards and agreed local performance targets.

David Alston, chair of NHS Highland, said: "The annual review is a good opportunity for us to celebrate our successes and to also highlight some of the challenges.

"I would be delighted if members of the public took the opportunity to join us for the public session and, if they want, ask a question of NHS Highland or the Scottish Government on the day."