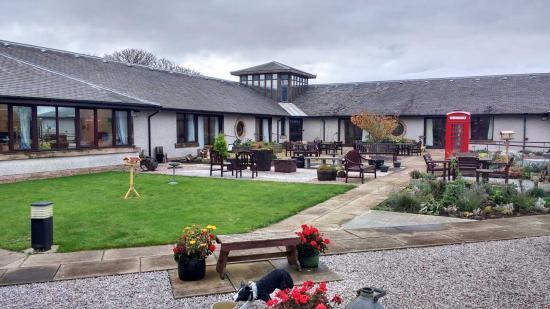 A candlelit vigil in support of the hospital and staff is to be held on Thursday 26th October 2017 at the hospital - bring candles or torches. Starts at 6.30pm and will not last long.

Caithness Health Action Team CHAT are not organising this event but are supporting it.

A few photos in the gallery in case you have never seen around the hospital.