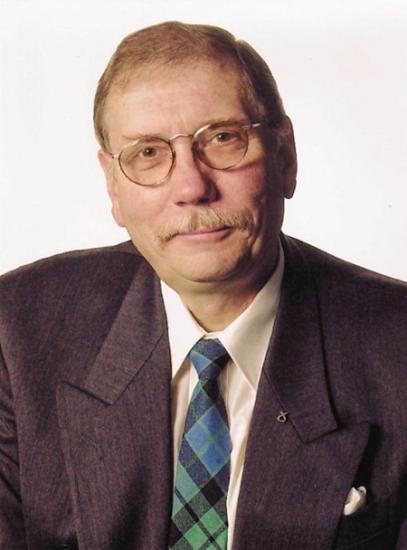 SNP list member for the Highlands and Islands Rob Gibson welcomes the turn out of last nights (Wednesday 26th of November) public meeting about the downgrading of Wick Maternity Ward. He will be present at the 15 December meeting with Prof. Calder in Wick. Rob pledging his support to the local community said, "Centralisation of the service in Raigmore would not only jeopardise lives it would also jeopardise the future sustainability of the area."

He went on to say, "The downgrading would create a vicious circle as it would make the area less attractive to young people who wanted to stay here or move here and could also put off employers from investing here."

He added, "It would be nonsensical if the trend is replicated throughout the Highlands as other European countries are sensitive to retaining and supporting population in communities far from their capital cities."