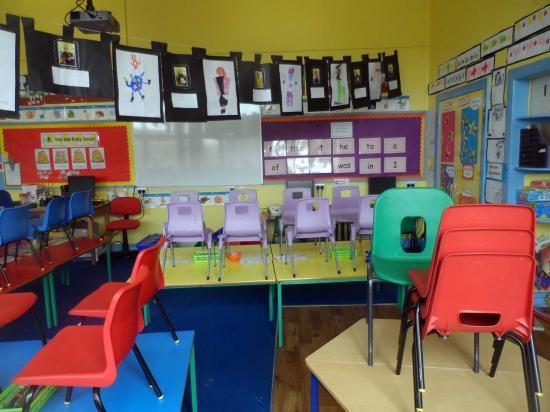 Pulteneytown Academy will soon be no more when it joins with South School under its new name of Newton Park and moves to a brand new school.

An open day was held to allow anyone including former pupils to have final look around the old school before it gets demolished later this year to make way for a new playing field for the new school.

Many photos were on display of former classes and we show some of them followed by a look around some of the classrooms as they are now.