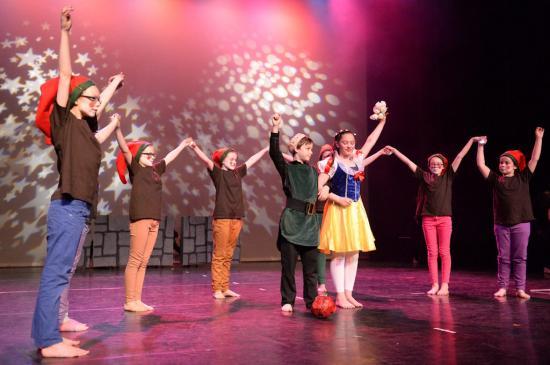 Recently Primary 2 and Primary 6 pupils of Pennyland Primary School in Thurso, buddied up to tackle a serious issue in their local environment - rubbish! Many of the children were shocked at the amount of litter they encountered.   In just 45 minutes 14 black sacks were filled with not only litter but many other items such as a large fluorescent light bulb and a royal mail box.
[Primary Schools]
21/2/2015