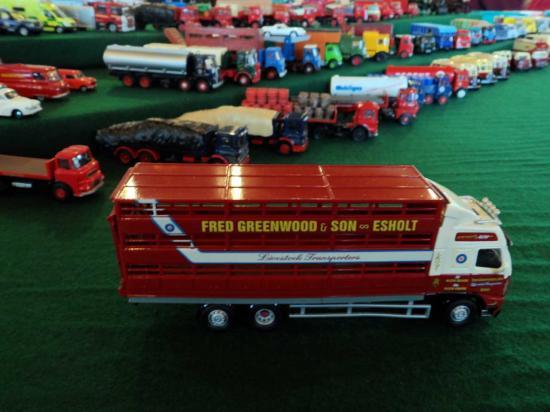 See photos in the gallery - link above.

See photos from the 2005 show in the photo gallery..