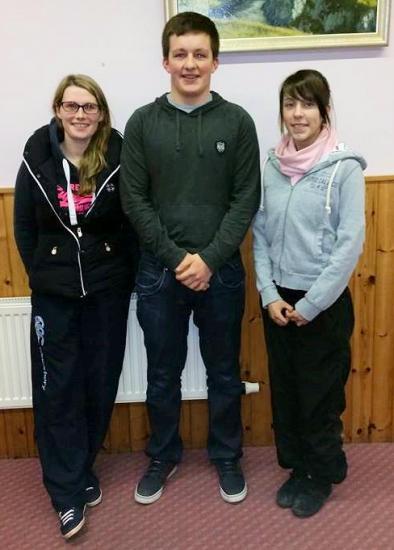 Halkirk Young Farmers will turn 70 next year and following their recent AGM, current members are holding an open meeting for all past members to discuss the programme of events for the 2016 celebrations. The meeting is to be held in the Ross Institute, Halkirk on Wednesday 25th March at 7.30pm. The AGM also saw the following office bearers elected:-