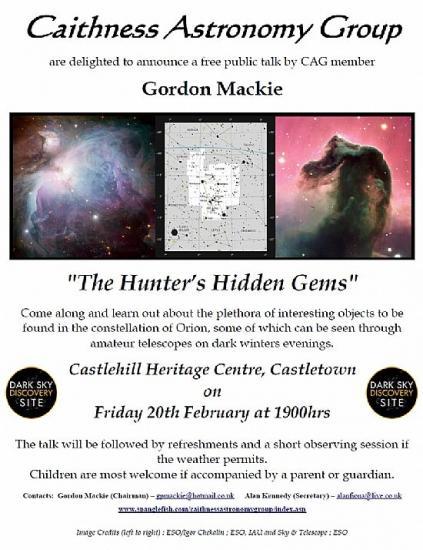 Learn about the interesting objects in the constellation of Orion.