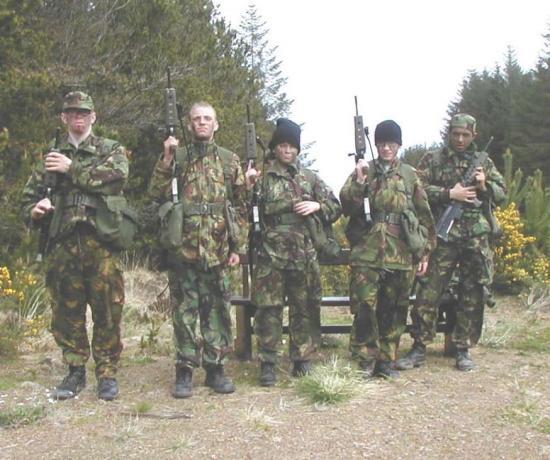 The spring is always a busy time for the Army Cadets.

During the run up to their summer camp they take part in events as varied as shooting matches, sports meetings, D of E expeditions and cadet skills competitions.

This weekend they have just completed company camping and a fieldcraft exercise at Rumster Forest. Thirty seven cadets and nine adults took part. Activity was split into three grades by age and experience.

The fair weather helped make it a success.