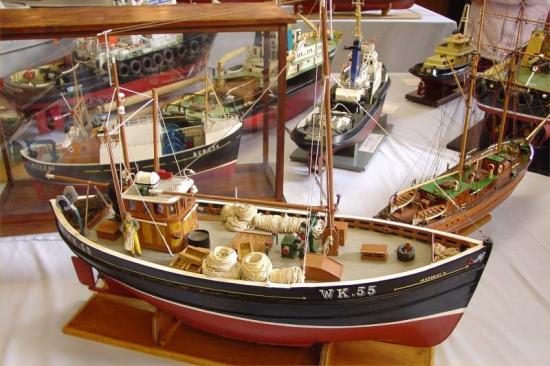 The Pentland Model boat club holds show each year in the British Legion In Thurso.

Members of the Pentland Model Boat Club based in Thurso were away to Coatbridge last weekend for the annual regatta of the Scottish Federation of Boat Clubs.   The regatta this year was held in Summerlea Museum.