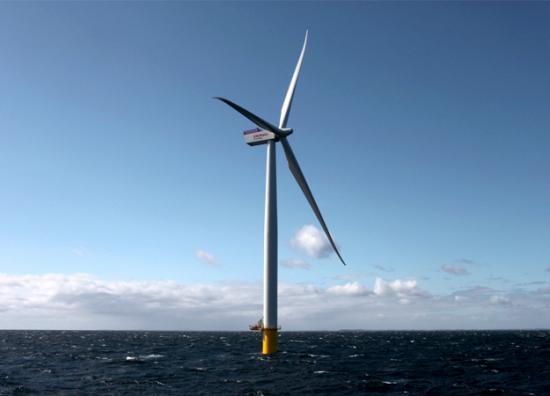 We’re planning an ambitious programme of events to complement this Summer’s major exhibition in our Gallery.

During May and June, Sutherland based artist Sue Jane Taylor will be joined by Caithness STEM Ambassadors to work with young people from Caithness and North Sutherland schools, exploring how current developments in renewable technology are making an impact locally as well as nationally and internationally. Local companies and harbours – as well as personnel from key wind/wave/tidal energy projects - are being generous with their time, allowing access to a range of engineering sites and operations, and engaging in workshops with school pupils.

Guided by Sue Jane Taylor and her years of experience documenting in art some of Scotland’s biggest industrial engineering projects on and offshore, pupils will then create their own artistic documentary of their site visits. They will be encouraged to see the human and environmental as well as well as the technical impact of the contemporary quest for energy production. Each school group will spend a follow-up day with the artist, working up sketches and notes into prints which will then be exhibited in our Café during July.

The ‘Beatrice Works’ education programme begins on 8th June with the exhibition launch, and a presentation by Professor Stuart Gibb, Principal of North Highland College’s Environmental Research Institute [ERI]. Our ‘Beatrice Works’ family day will offer hands-on activities led by ERI and STEM Ambassadors, as well as the chance to try print-making with Sue Jane Taylor.

Drawing the exhibition and the education programme to a close at the end of August will be a presentation organised by the Institution of Engineering and Technology. Speaker will be Allan MacAskill, who conceived and developed the Beatrice Demonstrator Project, the two offshore wind turbines that supply energy for the Beatrice Oil Field off the Latheron coast, here in Caithness.

As the race gears up to try and satisfy the world’s thirst for energy, Caithness’s wind, wave and tidal resources are attractive to developers. We hope our education programme will inform, inspire and entertain while local plans evolve.