Scrabster Between The Gales And Rain On A Quiet Saturday Afternoon 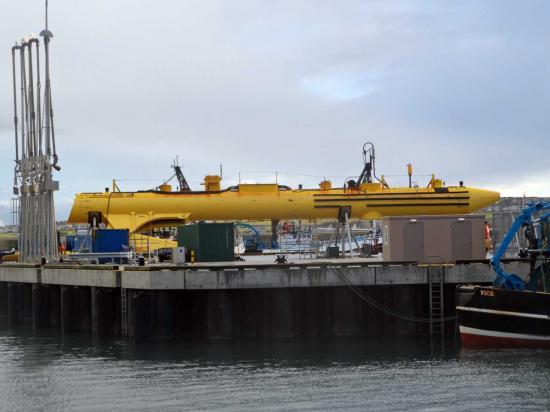 Some would say it was dreich day on Saturday 25th January 2014 but it depended on when you ventured out. Certainly plenty of wind and rain but inbetween there were bright periods depdnding on where in the county you were.

The footy for Wick Academy was called off due to the water logged conditions and expectations of more rain.

Driving over to Thurso saw the sunshine that had been coming out on the east of the county change to clouds and more rain. So heading over to Scrabster with thought it might clear but alas not immediately. However a 10 minute wait and the rain stoppd allowing time to saunter around the harbour and snap a few boats.

In addition to the boats there was a stange looking yellow contraption not unlike something from the Yellow Submarine song of the Beatles. Possibly something to do tih the varous oil pipes being constructed at the Wester Yard for another oil platform as many replacements havebeen going on in the past few years and look set to continue to bring more work into the county.

More photos in the Photo gallery.