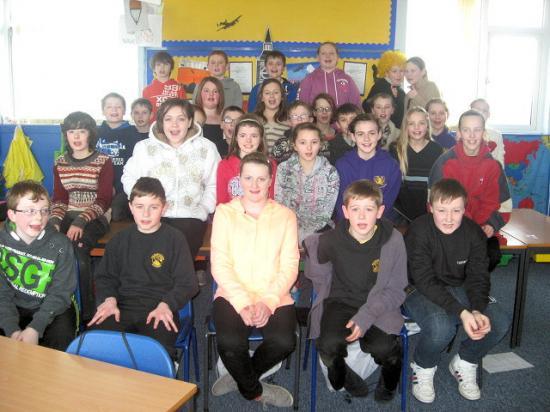 Lilian Wark, Head Teacher said: “We turned down the heating, switched off half the lights and were careful about keeping doors shut to keep the heat in. Children came dressed in all sorts of warm jumpers, some of which belonged to their parents and we all had fun. No one really noticed that the heating had been turned down and so we will probably do this more often.”

The initiative is being promoted by The Highland Council’s Energy and Sustainability Team to mark Climate Week 4-10 March.

More photos in the gallery.