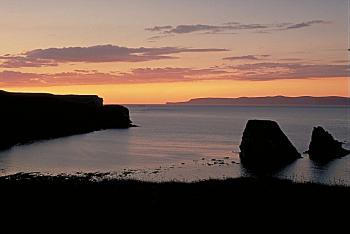 In the mid 1970’s a number of harbour users got together to form a group to maintain & improve the harbour facilities. Initially this group was called ‘The Pier Committee’. Later to be formalised as
Brough Bay Association

The first Chairman was Ian Munro. After his death, his widow Margaret gifted the harbour to Brough Bay Association
In 2012, BBA became a Company Limited by Guarantee, No SC420393

There are two levels of Membership.
Full Member; Open to those residing in the Parish of Dunnet and on the electoral register
Associate Member; open to everyone.

Both levels of membership are subject to the applicant being in agreement with the aims & objectives of the Association.

The success of the exhibition, which opened to a capacity audience of well over 100 people on the evening of Wednesday 2nd July at Castletown Heritage Centre, was down to the artistic talents and generosity of locals and others further afield.  Businesses near and far also gave generously to support the event.