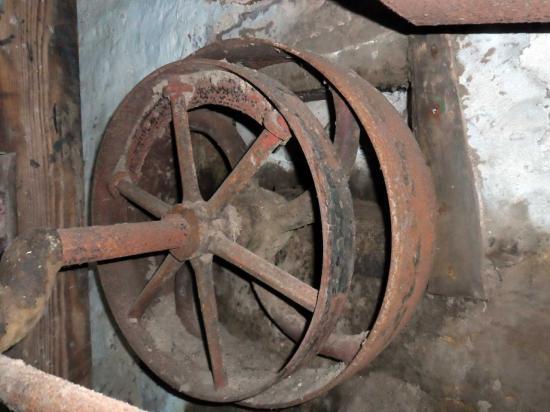 Hi all, As you know, to make the John O Groats Mill into the centre we all want it to be it needs funds.  We made a lot of progress over the past year but we've still a bit to go.
[Community Groups]
30/7/2019

The John O'Groats Mill Trust has won a £1,000 Movement for Good award thanks to nominations from the public.   The John O'Groats Mill Trust was nominated to win a £1,000 boost as part of specialist insurer [url=https://www.ecclesiastical.com/movement-for-good/1000-winners/]Ecclesiastical's Movement for Good awards[/url] , which is giving £1million to charities this summer.
[Community Groups]
10/4/2019