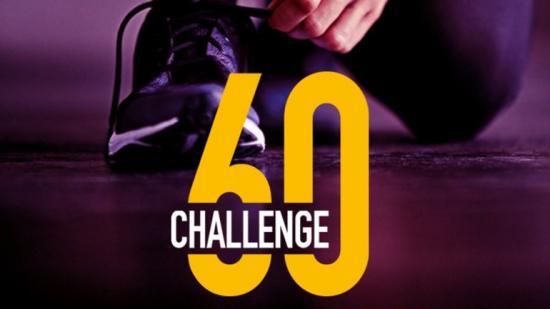 Wick High School (both pupils and staff) are taking part in this year's #Challenge60 for CLIC Sargent. Completing 60 miles throughout the month of September to support Childhood Cancer Awareness Month.

This will be a hard but exciting challenge and we hope to raise both funds and awareness of this charity in our local community.

Donating through JustGiving is simple, fast and totally secure. Your details are safe with JustGiving they'll never sell them on or send unwanted emails. Once you donate, they'll send your money directly to the charity. So its the most efficient way to donate saving time and cutting costs for the charity.

See the JustGiving page at https://www.justgiving.com/fundraising/WHSChallenge60

In the second year of running in the SQA's Award in Cyber Security Fundamentals Wick High is delighted that 37 S3 pupils received the award.   After spending two months learning about cyber security threats and how to defend against them, pupils sat an exam that covered both the theory and practical elements of the course.
[Secondary Schools]
21/6/2018