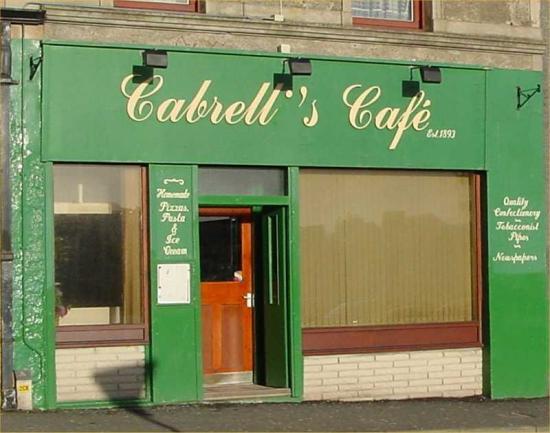 Published in the Caithness Field Club Bulletin Vol 8 No.  1 - April 2013 Eyebrights of the North (by Ken Butler) Eyebrights - the Genus Euphrasia - have a reputation for being difficult to identify.