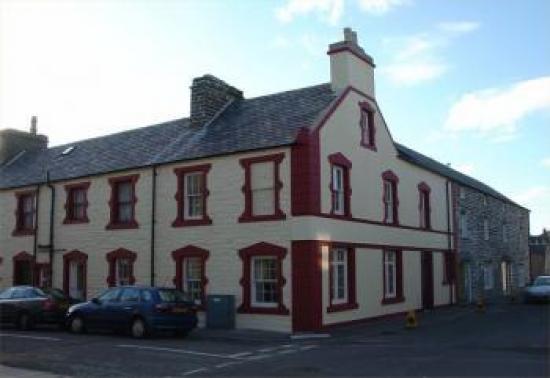 Budget cuts are now hitting the voluntary third sector in Caithness and the rest of Highland.

Caithness Voluntary Group is member of the Highland Third Sector Interface (HTSI) and they have been informed of a 13% cut in funding.

Caithness Voluntary Group are no different to any other organisation in the third sector facing difficult financial times.

Allan Tait the Senior Development Officer at Caithness Voluntary Group said,"We are partly funded by the Scottish Government via Highland Third Sector Interface (HTSI) and partly funded by our own enterprises such as rental income. We have recently been informed by HTSI that our funding is being cut by 13% equivalent to £11,600.

"Our sister organisations in the Highlands are also facing cuts as HTSI look to centralise work at their base in Dingwall."

"This is obviously a worrying development not only for CVG but for the groups and individuals we support and something about which we will be making representations to our elected officials and the Scottish Government.

"We are determined to continue to support the vital Community sector in Caithness but need to balance our budget. One of the measures that we are taking is changing our office hours."

"From 1 October we will now be open from 9:30 - 2pm Monday to Friday. During those hours Helen and Mary will be delighted to help you with services including typing, photocopying, printing of newsletters, quizzes etc, laminating, mailing lists/labels, scanning, tickets and programmes. We also have an Umbrella lottery licence.

Caithness Voluntary Group opened their current office at Williamson Street, Wick in 2004 having previously been based at Harbour Quay.

As some of you might be aware the level and extent of funding by NHS Highland to third sector organisations has been under review for quite some time.   In a couple of weeks David Park the chief officer of NHSH is coming up to Caithness to have a short meeting with some of the current organisations who do receive funding and hopefully explain how the review is going.
[Community Groups]
20/1/2020

The Highland Council took receipt of £9,497 from the old Caithness Partnership earlier in 2019 on condition that these funds were set aside and used in a Your Cash Your Caithness funding event.   The Highland Council have topped this amount up to £10,000 now to let the local community once again decide for themselves which projects are needed in their area.
[Community Groups]
4/12/2019

Caithness Rural Transport has a new eco-friendly addition to its fleet which is now up to 10 vehicles offering a transport service in Caithness.  The new electric minibus is cleaner and greener.
[Community Groups]
4/12/2019

Triotaxi service will bring cycling to those less able

Members of Wick Wheelers cycling cub have taken possession of a rickshaw-style Triotaxi.   This came about through groups in Wick working together.
[Community Groups]
30/10/2019

Caithness Voluntary Group wants to find out if groups (and their representatives) are clear about their available services and also, how can services be tailored to current (possibly unmet) and future needs.   The survey is aimed at anyone who participates in the running of an organisation.
[Community Groups]
11/8/2019

Good Governance Training will be delivered on Tuesday 3rd September, Pulteney Centre 7pm-8.30pm.   Your members what are they?, Ever wondered why you have members and why they are there.
[Community Groups]
11/8/2019

Tuesday 3rd September 2019 10am - noon Pulteney Centre, Wick.   This event, delivered by Volunteer Scotland will provide you with the opportunity to discuss the PVG Disclosure Bill in greater detail.
[Community Groups]
7/8/2019

Caithness Voluntary Group have just published the following opportunities in their latest newsletter.   Caithness and North Sutherland Fund The CNSFund was established by the Nuclear Decommissioning Authority, DSRL and Dounreay Stakeholder Group to distribute a £4m funding package to community organisations for projects that will increase the attractiveness of Caithness and North Sutherland as a place to live, work and invest.
[Community Groups]
14/5/2019 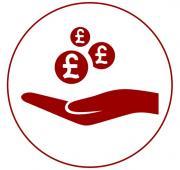