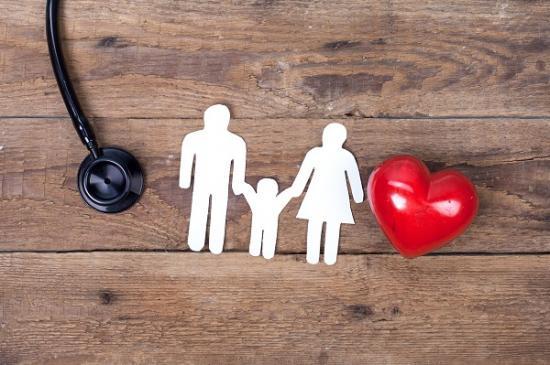 Chairman of Caithness Health Action Team (CHAT), Bill Fernie received a big boost to the CHAT funds from Wick Community council when they handed over a cheque for £1000 to help with campaigning about Health related issues in Caithness.

Bill said,"The funds coming in show that we have a huge amount of support for our campaigns with the community making sure we can do things to highlight concerns at reductions across our services for health and the discomfort caused to mothers and families who need to travel to Raigmore. On behalf of CHAT I thanked the Wick Community Council members for their support. Community council members said they would actively continue to support CHAT with funds if required in the future."

"The pressures on ambulance services in recent times also highlights why we need to watch what is happening. Similarly the Dunbar Hospital in Thurso looks likely to see major changes in the near future. The SNP government is at the heart of driving these changes with NHS Highland looking to make savings of £100million over 3 years. CHAT will be focusing on how we approach Scottish government to highlight our concerns at such big reduction across the north to health services."

"This is reminiscent of the North Action Group (NAG) campaign of which I was member when the local community donated a huge amount in funding to support our campaign on the issue of maternity and it is obvious that Caithness folk are willing to to do anything necessary to help fight to maintain decent health services in the county.

"I find it hard to believe that in 2003 and 2004 I was involved as press officer with the North Action Group campaign along with many others taking our arguments to the then Labour minister Malcolm Chisholm and that here we are again fighting a new battle on health with an SNP government in charge. The late George Bruce who was chairman NAG said after we eventually won our case to retain services that NHS Highland would one day be back to try again and he was right. Of course things a have changed - not least the financial situation all public services are having to deal with as the banking crisis continues to affect us all. However the north cannot sit idly by while we are asked to reduce services and make long trips to get treatment for more and more. CHAT will fight on - thanks to all our supporters."

"I would also like to thank the members of CHAT and especially our secretary Nicola Sinclair who founded the group and works tirelessly doing research, arranging meetings and the many things that make group function with a growing list of activities. Nicola is also standing as an Independent candidate in the Wick and East Caithness ward and I wish her success in her campaign."