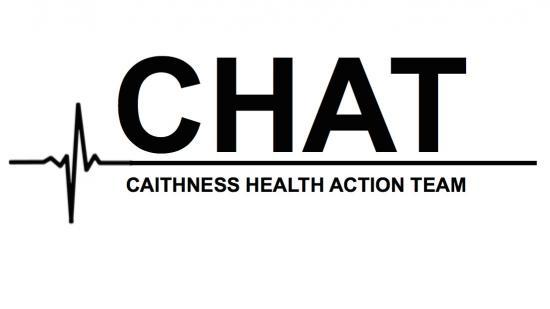 The long-awaited report of Public Health Scotland (PHS) into maternity services at Caithness General Hospital was launched today, and recommends that the Henderson Maternity Unit moves to a midwife led model (CMU). The Report concludes that Caithness does not have the population to support an obstetrician, and that the presence of specialists without the backup of intensive care facilities or a paediatrician creates unnecessary risk factors for patients.

The Report will now be discussed by the NHS Highland Board, and if as expected the Board decides to accept the findings of the Report, Caithness General Hospital would lose its consultants and no longer be permitted to perform elective or emergency caesarean sections. It is expected however that first time mothers would once again be allowed to deliver in Caithness, provided their pregnancy remains low risk.


Nicola Sinclair said: "This Report raises as many questions as it does answers. We have already submitted FOI requests to NHS Highland and SAS to gain accurate statistics on key issues such as the frequency of patient transfers and average wait times for an ambulance. We are researching creative care models that have been successful in the past, such as consultants running local ‘hubs' and maintaining their skills through secondments.

"Island health boards have been particularly innovative in finding solutions to the challenges of rural services, and we're contacting them for ideas and inspiration. Caithness has an island postcode after all, so it's not unreasonable to explore whether we could be treated as an island community and shape services that meet our unique challenges.

"If the NHS Highland Board accepts the PHS recommendations, we would expect them to move to a full public consultation, and CHAT has been invited to provide input on what form that consultation should take. As ever, we will advocate for Caithness patients and make sure their voices are heard."